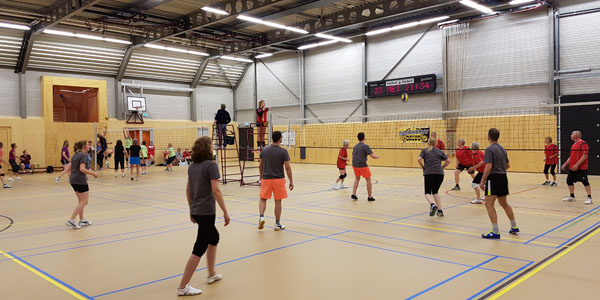 This year marked the 56th time that Dalvo organised the company volleyball tournament. The employees of Mol diervoeding also took part in this fun and sporting tournament. Due to many applications, we even entered 2 teams this year. After last year’s championship and following promotion to the highest division, this year would prove to be a challenge for team 1. The results were rather surprising, as last year’s promotion did not stop us from becoming the champion this year too! Overall, we have had many sporting and fun evenings where we really worked together as a team!